A “Fit for 55 Package” under the EU Green Deal: an opportunity for DHC 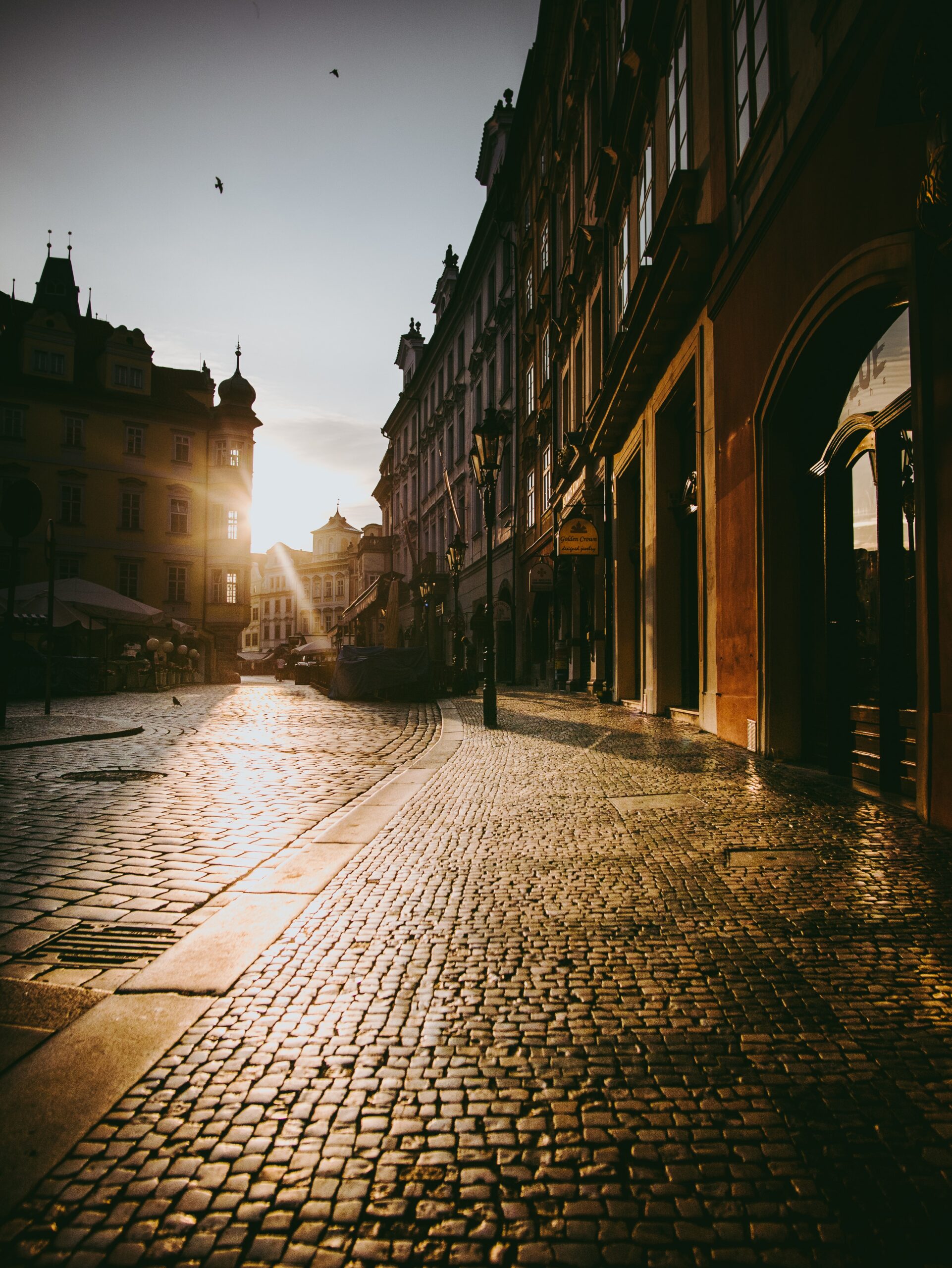 As announced in its work programme for 2021, published at the end of last year, the European Commission has started working on the so called “Fit for 55 Package”, which includes initiatives and revisions of existing directives to be aligned with the new 2030 target and ultimately with the long-term goal of climate neutrality by 2050. The Package will cover everything from renewables to energy efficiency first, buildings, as well as land use, energy taxation, effort sharing and emissions trading.

The Commission has invited stakeholders to provide their views on such revisions by launching a series of open public consultations (OPCs) on EED, RED and ET; the OPC on the EPBD is expected to come later on this year. Although the deadline to submit responses to the OPCs has passed (the deadline for the ETS OPC was 5 February 2021 and the deadline for the OPCs on RED and EED was 9 February 2021), the work between the Commission and external stakeholders doesn’t stop and it will still be possible to cooperate.

The initiatives identified in the “Fit for 55 Package” provide a great opportunity for the heating and cooling sector and, specifically, for the DHC sector, to play a key role in the decarbonisation of the EU economy. As already mentioned in some of the strategies published in course of 2020, notably the Energy System Integration Strategy, the Renovation Wave Initiative and the 2030 Target Plan, policymakers are supportive of DHC and believe it can play an essential role in the climate transition. However, this will depend on the willingness and ability of the sector to align with the objectives of the European Green Deal, starting from the “Fit for 55 Package”.

Of key importance for the district heating and cooling sector (DHC) are the following initiatives:

Share This
News A “Fit for 55 Package” under the EU Green Deal: an opportunity for DHC