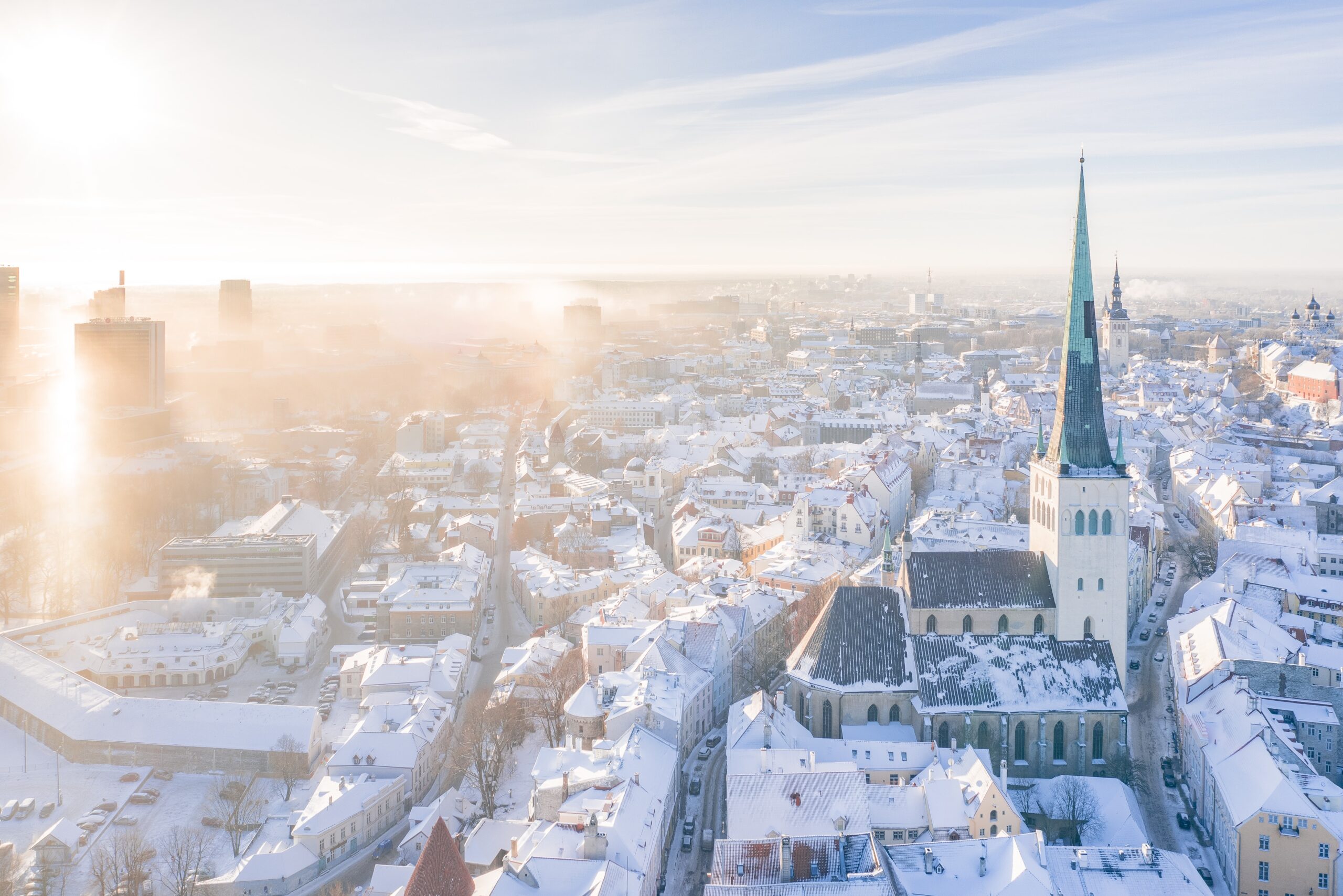 At the end of 2021, there was a shocking rise in electricity and gas prices in Estonia. This year, the price of electricity has more than quadrupled, while the price of gas has increased sixfold.

Prices for district heating have also grown, particularly in networks that are entirely gas-based or have a significant natural gas component.

Those who utilise gas (local gas heating) or electricity (electric boilers and individual heat pumps) for heating, on the other hand, suffered the most. Residents of apartment buildings where heat is provided by a local gas boiler were particularly affected by the price increase. Houses that were disconnected from heating systems some time ago, in favor of cheaper gas at the time, are among them.

The figure shows examples of price changes per MWh in various types of district heating networks in Estonia. It can be seen, that for biomass CHP based DH prices did not change, but for gas-based district heating prices have changed drastically.

People began to try to figure out what MWh is, where the heat in their house comes from, and why their bills are three times higher than those on the next street as a result of the current situation. Despite the fact that district heating rates have risen as well, district heating has shown to be more cost-effective than alternative heat-supply options.