Ownership and district heating prices: The case of an unregulated natural monopoly 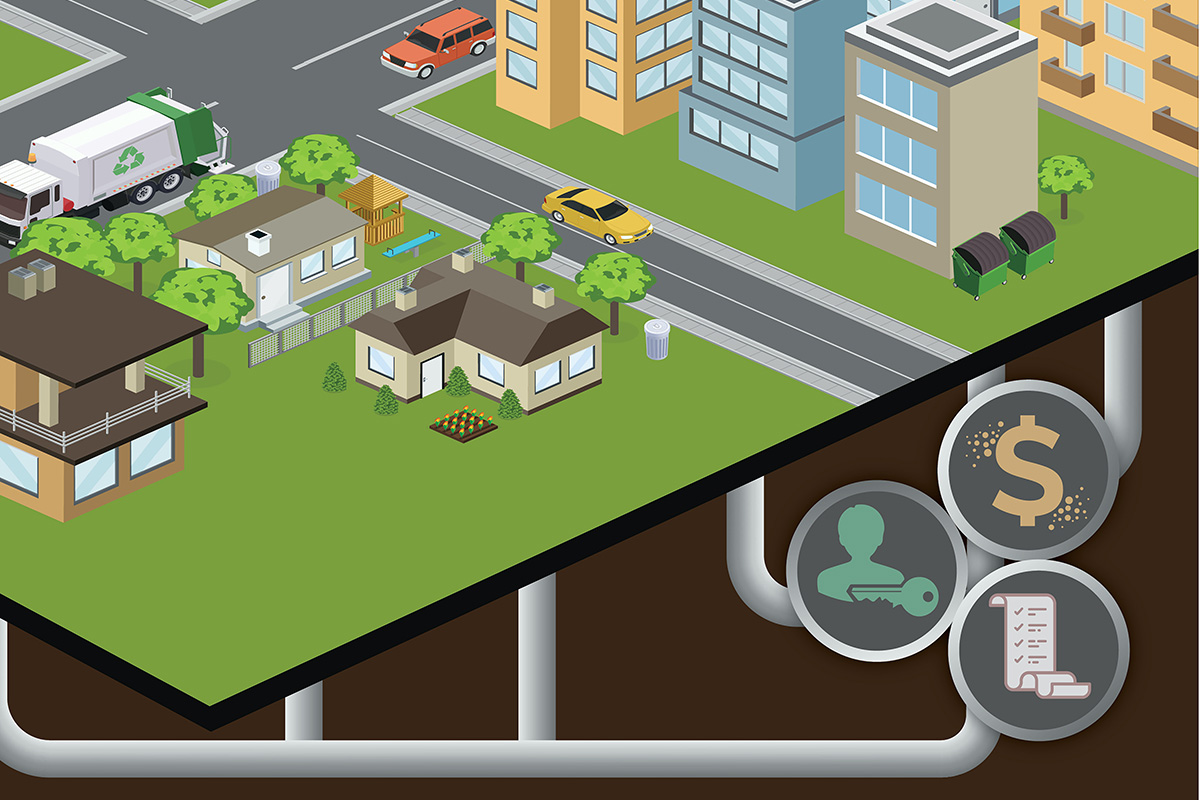 Results of the study

District heating prices are slightly higher in private networks than in municipally-owned networks. The different objectives of municipal and private companies may partially explain these differences. Energy companies use a price-setting strategy based on the price of district heating substitutes, such as heat pumps. Self-regulation platforms such as the “Price Dialogue” can increase transparency between energy companies and consumers.

I examine whether the price differential corresponds to the fixed and variable components of the price in multi-dwelling buildings and single-family houses. This distinction between the price components is useful in investigating whether the objectives of the companies, characterized by their ownership type, explain the price differentials between the Swedish district heating networks. In the case of a two-part tariff, a profit-maximizing monopolist may use the fixed component of the price to extract as much as possible of the consumer surplus. Likewise, a cost-based monopolist may use the fixed price component to cover their fixed costs and avoid losses.

District heating is not exempt from the competition of other heating alternatives, at least in the long run, considering switching costs. For example, ground-source heat pumps have become more competitive in recent years because of their increased efficiency. Besides, electricity prices may also affect the relative prices of district heating and heat pumps. Another aspect that characterizes the Swedish district heating market is the Price Dialogue, a self-regulation platform instituted by district heating and real estate companies where these parties meet and discuss future prices.

The investigation also confirm that district heating prices are correlated with the price of heating with heat pumps, regardless of ownership, which suggests a general price-setting strategy based on the price of substitutes. Concerning the Price Dialogue, the results show that district heating prices in multi-dwelling buildings are 2.7% higher in networks that are members of the Price Dialogue compared with those that are not. In single-family houses the difference is 1.3% However, this result should not be interpreted as a causal relationship. The Price Dialogue aims to promote transparency and trust between district heating companies and their customers. It is unclear whether more transparency and trust could affect the possibilities to set higher prices.

From a policy perspective, the question of price regulation is always valid in natural monopolies where market power may be exercised. However, price regulation is not always justified because regulating prices is not costless. Relative to the average household’s disposable income, the differences in prices between ownership types are minimal, and it is very unlikely that consumers will exert pressure in favor of price regulation, at least in the current situation.

Here you find the doctoral thesis by Alejandro Egüez which the above article is based on.